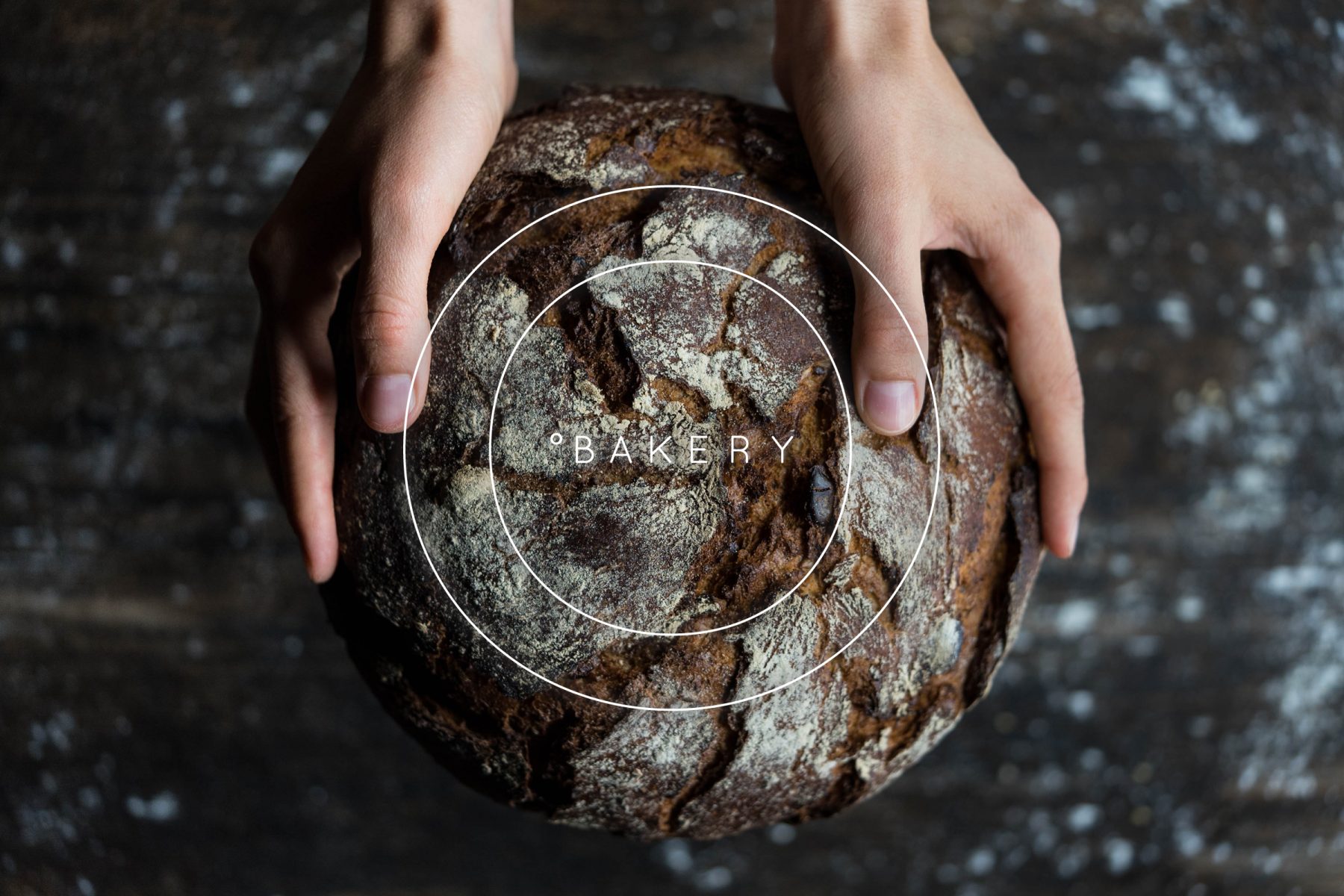 This recipe is ridiculously easy and takes roughly ten minutes of actual hands-on time. The hardest part is all the waiting. Trust me when I say it’s worth every painstaking moment of waiting. It produces a heavy, rich-tasting loaf that pairs wonderfully with sauces, can be used as a bread bowl, or just go for straight gluttony by ripping oy pieces to dip in fancy olive oil with crushed sea salt sprinkled on top. The lemon peel adds a very faint acidic taste that gives it a balanced flavor. Try it with other herbs and spices too!

Sift flour into a large glass or ceramic kitchen bowl, then sprinkle the yeast and lemon peel across the top. Using a wooden spoon to stir, add the water incrementally. Stop when the dough starts to form and stops sticking to the sides of the bowl. You may or may not use all the water. The dough should be sticky enough to give you
anxiety if you had to put a non-floured hand into it.

Cover the bowl with a kitchen towel, and tuck it in a dark corner, or in your proving drawer or even in the bottom of a closet, for 12-18 hours. Err on the long side as it produces the best bake, in my opinion.

After the first rise, your dough should look a little bubbly, a little larger, and have a dried surface on the top. Lay a linen or cotton (non-terry) kitchen towel on a baking sheet and generously sprinkle with flour. With lightly floured hands gently peel the dough out of the bowl onto the middle of the towel. It should be sticky and stringy but resist the urge to add flour. Make into a ball by pulling the dry edges into the center. Leave it to rise uncovered for 1-2 hours. Once you can poke your finger in 1/4 inch and it slowly springs back it’s ready.

In the last 25-30 minutes of the second rise, preheat the oven and Dutch oven to 475°. You can sprinkle flour or cornmeal along the inside of your dutch oven, or you can also lay a sheet of parchment inside the bowl.

Once the ovens are preheated, once again gently pull the outsides into the center and pinch into a seam. Carefully put the dough into the Dutch oven, seam up, cover and bake for 30-35 minutes. Remove the lid and bake another 10 minutes, or until it’s a nice golden brown. The crust will split and curl outwards releasing steam. When the tips of the curls turn dark brown it’s done. Remove from the dutch oven and let it cool uncovered on a kitchen towel. You might be able to hear a very faint crackle as it cools. My favorite part.